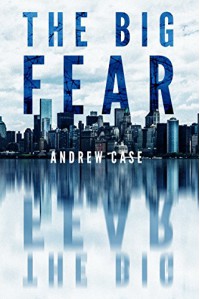 Ralph Mulino hated the sea. He was comfortable in the stairwells of housing projects and the stubble of vacant lots, but on the water he felt exposed.

So, Ralph is a cop and in the first chapter, he shoots another cop who is sneaking around a crime scene with his gun drawn. But, when the crime scene is processed, no gun is found. The book follows Ralph, Leonard Mitchell (who works at the Department to Investigate Misconduct and Corruption), and Christine Davenport (Leonard's boss) as they try to discover who is setting Ralph up and who is behind the disasters occurring around the city.

I found this book just ok. I didn't particularly like any of the characters and the conspiracy was kind of dull. There actually was a twist at the end that I didn't expect but not enough to make up for the rest of the book.

I read this book for one of my Memorial Day extra rolls, the Frontierland 2 space (main character knows how to handle a gun). 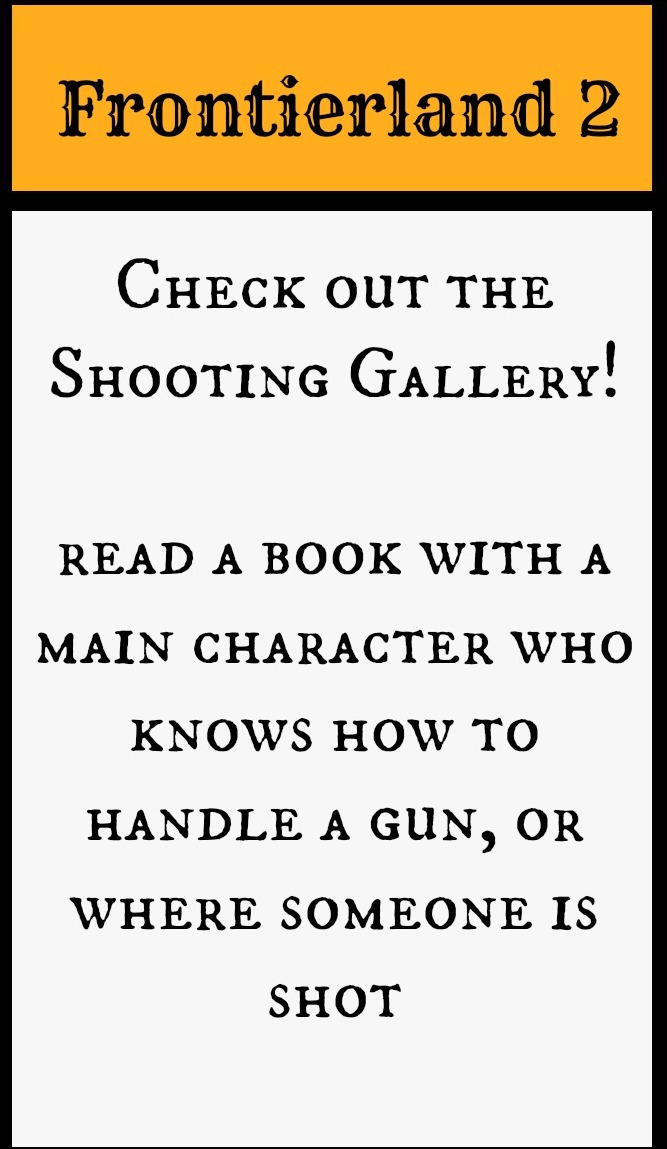