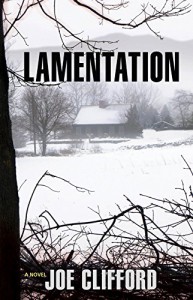 Sometimes what isn't said can be every bit as damning as what is.

Basically, this is a mystery thriller. Jay Porter is a smart guy who never got out of his small town. He had a great girl and had a baby with her, but his drug-addicted brother (Chris) always seems to cause him problems. He is now living alone and his former girlfriend and his 2-year old son live with a new guy. When Chris is arrested, Jay gets him released and realizes that there are dangerous lies and secrets in his town. Jay thought Chris was just being paranoid, but when the violence escalates, Jay realizes the danger is real.

I liked this book. Jay is a good guy and wants to do the right thing for his son, but he keeps getting in his own way. Sarcasm helps him get through difficulties, along with his close friends. He wants to do the right thing and find a way to help his brother, but it isn't always clear. The secret wasn't clear to me until near the end, but I have a feeling more related secrets still exist that weren't revealed in the book. I guess I would have to read more of the Jay Porter series to find out, but... I'm sorry Book, I'm just not that into you.

An interesting note, the author, Joe Clifford was a homeless junkie before he became a successful writer. His firsthand knowledge gives an interesting perspective into the lives of homeless drug addicts. The details are amazing but brutal and raw.

I read this book for the Fantasyland 6 space - book with a winter scene on the cover. The book has 202 pages, so that will add $3.00 to my bank. 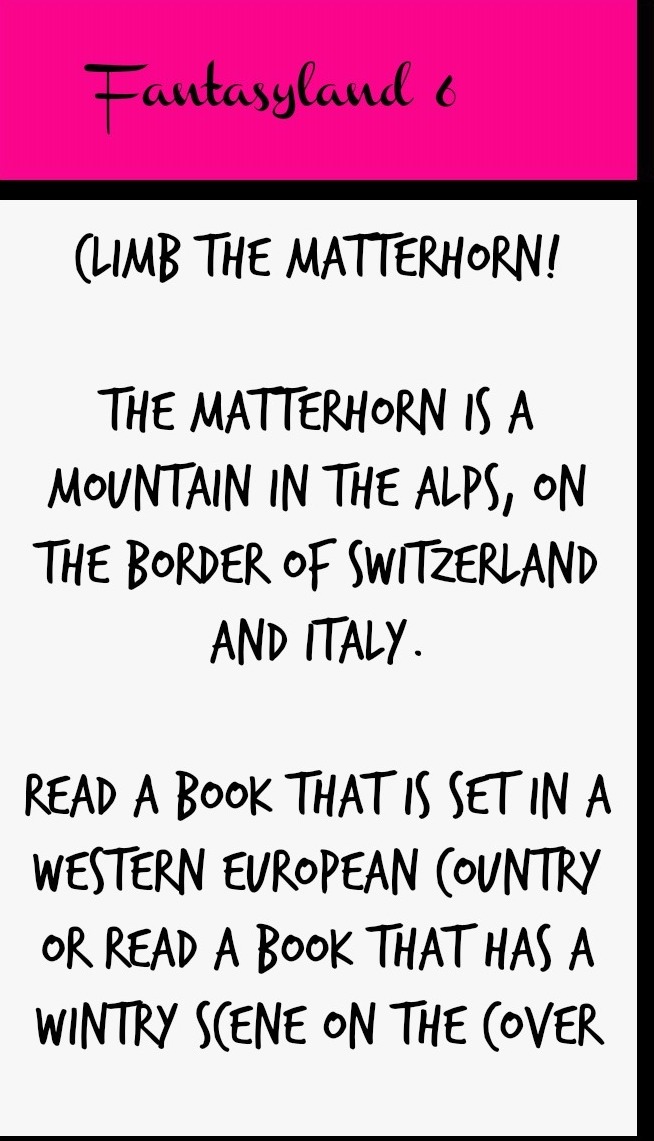